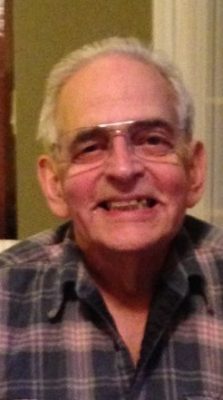 Fred Lewis Emery, Jr., 78, a former Frankfort resident, died November 15, 2018 in his home in West Lafayette, Ind.  He was born March 7, 1940 in Clinton County to Fred & Clara (Sexton) Emery.  His companion and soul mate was Karla (Thomas) Emery.  Fred was a graduate of Frankfort High School.  He was a lifelong Clinton County resident, prior to moving to West Lafayette upon his retirement.  A veteran of the U.S. Army, he was a radio operator.  He worked at Ing-Rich in Frankfort and for Frito Lay from 1981 until his retirement in 2012.  Fred was a member of American Legion Post 0012, Loyal Order of Moose Lodge #7, and Fraternal Order of Eagles Aerie #976.

Visitation will be 2-4 p.m. Wednesday, November 21, 2018 at Goodwin Funeral Home, 200 S. Main St., Frankfort, Ind. Funeral Service will be 4 p.m. at the funeral home with Military Honors. Burial will be at Bunnell Cemetery at a later date. Memorial donations may be made to the American Legion, envelopes will be available.

In addition to his parents, he was preceded in death by his companion.