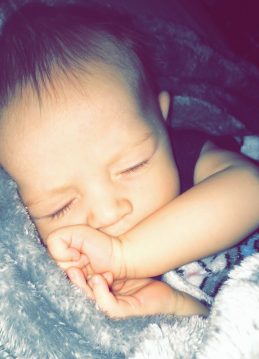 Visitation will be 5:30-6:30 p.m. Tuesday, March 10, 2020 at Goodwin Funeral Home, 200 S. Main St., Frankfort. Funeral service will begin at 6:30 p.m. at the funeral home. Memorial donations may be made to Goodwin Funeral Home to help with final expenses, or donors may bring a teddy bear for the family

She was preceded in death by her grandfather, Michael Dodd, great grandmother, Deborah Hunt, and a great aunt, Bridgett Harness.