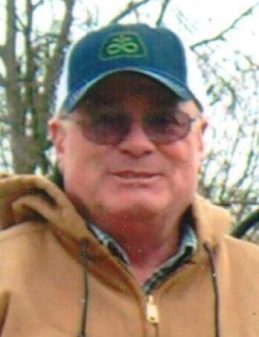 Don was a 1968 graduate of Clinton Central High School and attended Purdue University where he was a member of the Alpha Chi Rho Fraternity.  He was a proud, lifelong farmer.

Visitation will be Sunday, January 22, 2017 from 1-4 p.m. at Goodwin Funeral Home in Frankfort. A private family burial will be at Mud Creek Cemetery, Boone County, Indiana