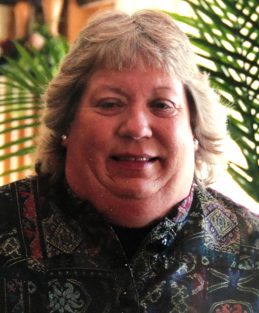 Family services will be held on Saturday, April 11, 2020. Shan Sheridan will officiate. Burial will be in Bunnell Cemetery. In lieu of flowers, memorial donations may be made to Clinton County Horse and Pony Club c/o Clinton County Extension Office, Bits & Spurs, 1111 S. Jackson St., Frankfort, IN 46041.

In addition to her parents, she was preceded by brother-in-law, Paul Weaver.