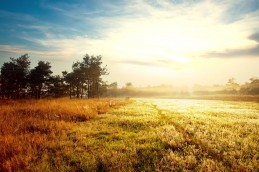 Funeral Services will be held at 11 a.m. Friday, October 20, 2017 at the Goodwin Funeral Home. Friends may visit from 4-8 p.m. Thursday, October 19, 2017 and one hour prior to services at Goodwin’s. Entombment will be in Green Lawn Mausoleum. Memorial donations may be made to the First Christian Church Disciples Memorial Fund.

In addition to his parents and his wives, he was preceded in death by a brother, Byron Snodgrass and 3 sisters, Mary Faye Alexander, Virginia Yale and Marjorie Dismuke.