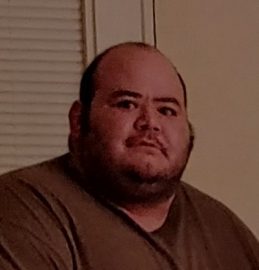 Daniel attended Frankfort schools and was a lifelong Frankfort resident.  He worked for Indiana Packers and did volunteer work.    He was a member of the Zion Apostolic Tabernacle.  He enjoyed watching his nieces and nephews and had cared for his dad.  He enjoyed public speaking and would speak with troubled youth in an effort to help them.

Memorial donations may be made to the Mullinax family to assist with final expenses.

He was preceded in death by his dad: Marvin “Lucky” Mullinax