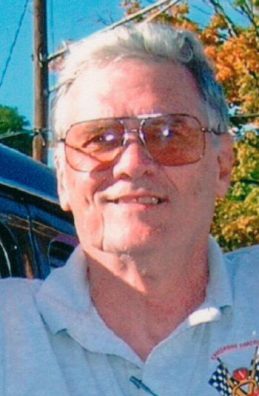 He spent his earlier years in Orange County and then moved to Frankfort, attended Frankfort High School with the graduating class of 1955.  He attended Purdue University.

He and his wife Barbara traveled together for twenty years to most of his US Navy duty stations.  Dale served at several land bases and on intelligence ships for the US Naval Security Group as a Master Chief Cryptologic Technician.  His subsequent employment was for 23 years with the (A.E. Staley Co.) Tate & Lyle Company, Lafayette, IN as an instrumentation technician.  He was a lifetime member of the VFW, was an active member of the INDY Chapter of the Studebaker Drivers Club and was an avid Studebaker collector.  He enjoyed oil painting, was a cartoonist, was a writer of fiction and his articles were published in car magazines.

In addition to his parents, he was preceded in death by his older brother, Paul Donald McPhearson.