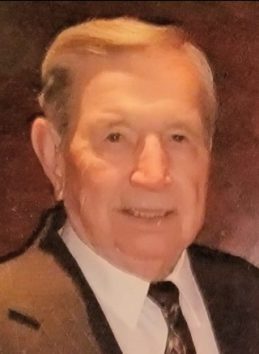 Charles was a 1950 graduate of Kirklin High School.  He worked for General Motors for 31 years, retiring in 1996.  While working there he earned a degree in metrology calibration from Ivy Tech. He was a veteran of the U.S. Army and a member of the American Legion in Kirklin.  Charles enjoyed traveling, hunting, and fishing and loved being with his family.

The family would like to thank Franciscan Health Hospice Team, especially his frequent visitors, Holly and Dwight.

Funeral services will be 2 p.m. Thursday, February 22, 2018 at Goodwin Funeral Home, 200 S. Main St., Frankfort. Visitation will begin at 12 Noon prior to the funeral service. Burial will be in Green Lawn Memorial Park.

In addition to his parents, he was preceded in death by one brother, 5 sisters and a great granddaughter.