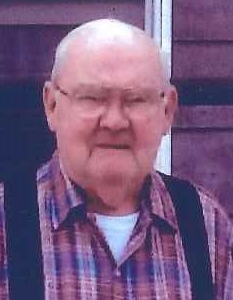 Charles Arthur Hemmerling, 81, of Frankfort, Ind., died June 19, 2018 at I.U. Health Frankfort Hospital.  He was born January 27, 1937 in Frankfort to Robert & Mary Ruth (Wolfe) Hemmerling.  He married Wanda Lou Small on November 20, 1956 in Lawrenceville, IL and she survives. Charles attended Frankfort High School.  He had worked for Culligan, was a deputy Sheriff in Frankfort and a prison guard in Safford, AZ until his retirement.  Charles was a member of the St. Mary’s Catholic Church.  He enjoyed making Indian jewelry.

Memorial donations may be made to the Wesley Manor Retirement Community or the American Heart Association.

Private family services will be held.