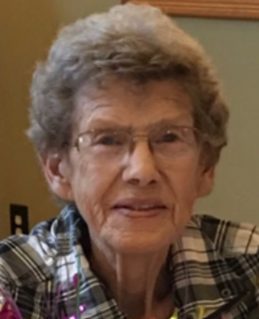 Carolyn attended school in Kirklin and received her GED in 1983.  She had lived in San Anselmo, CA, Clearlake, CA, Las Vegas since 2003 and moved to Kirklin in September 2019.  She was baptized in the Scotland Christian Church.  Carolyn was a den mother in Cub Scouts, was in the PTA in California and had many foster children.  She enjoyed jig saw puzzles, crafts, and cooking.

She was preceded in death by her parents, husband, 4 brothers and 9 sisters.