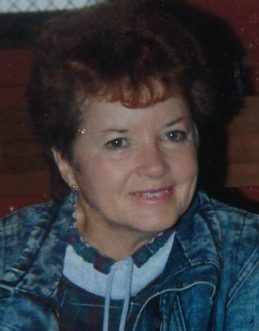 Betty Jane Douglass Wallace, 83, of rural Frankfort, died September 28, 2018 at Franciscan Health, Lafayette, Ind.  Born March 18, 1935 in Clinton County, Ind. to Owen & Hazel (Price) Douglass.  She married Kenneth Evans and they divorced.  She then married Donald Wallace on June 25, 1982 and he preceded her in death in 1987.

Betty attended Jefferson High School (Little Jeff) and was a lifelong Clinton County resident.  She worked for BJ’s Cleaning Service, Schultz IGA and was a cashier at Kroger for 24 years.  She was a member of the Moose Lodge, Eagles and VFW Auxiliary.  She loved country music, dancing, the movies, reading and mushroom hunting.

Per Betty’s wishes no public visitation or services are planned.